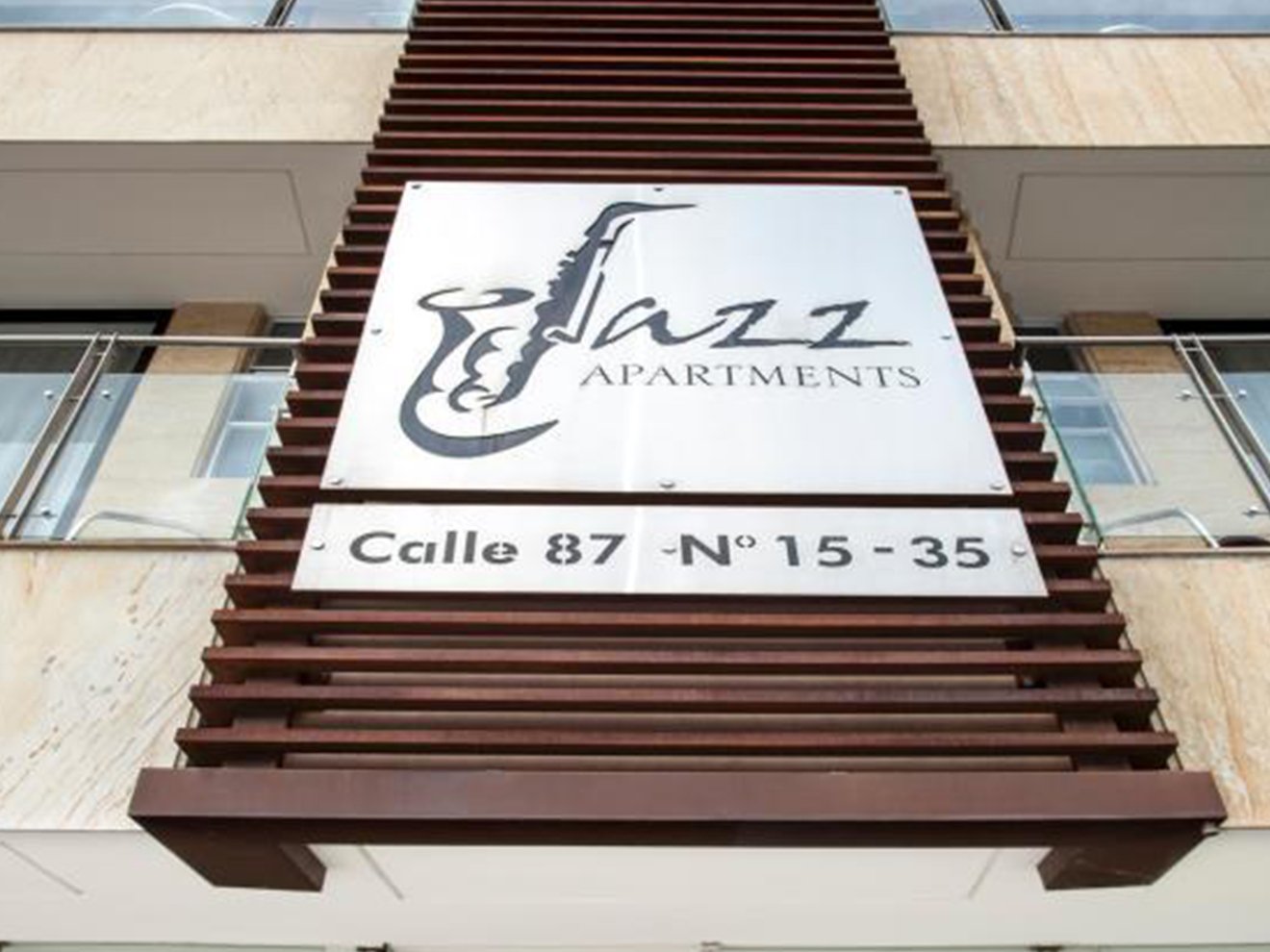 Colombia uses numbers rather than names for streets, which makes navigating a big city like Bogotá surprisingly easy.  What can be confusing though, is deciphering an address, so that you can find the place you’re looking for or making sure you write an address correctly, so that the letter you send will arrive at its intended destination.

In California (where I’m from), I always used to rely on GPS, but in Bogotá, I started using it less and less to guide me because the only thing I need to pinpoint a location without looking at a map is in the address itself, which contains the nearest cross streets. Don’t get me wrong, Google Maps is a great tool to use, and it’s one of our recommended apps to help you get around, but in Colombia, sometimes it’s not always accurate, or worse, doesn’t come up with any results at all when you search for an address.  The numbered street system eliminates the guessing work so it doesn’t matter if you know the streets or not.

All you need to know is that the calles (streets) run east-west with the numbers increasing as you head north and the carreras (another word for street) run north-south with the numbers increasing as you head west.  The exception to this is in the south. When you reach Calle 1, if you continue south, the calles increase in number starting with Calle 1 Sur. Occasionally, you will see diagonal (diagonal) and avenida (avenue) as well, but most of the time, you will be dealing with calles and carreras.  So really, as long as you have the address, you’ll be able to figure out where you’re trying to go.

I’m going to use the address of one of my favorite museums in Bogotá, the Museo Botero (dedicated to the famous Colombian artist), as an example:

The first two numbers give you the cross streets: calle 11 refers to the street that it’s on and 4 is the nearest carrera to the east.  The last number, in this case it’s 41, is the building number.  If the address were to have a carrera as the first number, like the Museo del Oro (Gold Museum) at Carrera 6 #15-88, then the second number, 15 here, would be the closest calle to the south.  Again, the exception is in the (deep) south: if you are in calle sur territory and the address you are looking for is on a carrera, then the second number is the closest calle sur to the north.  Basically, the second number in an address refers to the lesser number of the streets (calle or carrera) that the place you’re looking for is between.

The cross streets are what you want to give your taxi or Uber driver.  So if you were going to the Botero Museum, you’d tell the driver, “Calle 11 con Carrera 4,” and they would leave you near that intersection.  Once you know you’re on the right block and you’re looking for the building, remember that on one side of the street are all the odd-numbered buildings and on the other are all of the even-numbered buildings.

These are some of the most common abbreviations you’ll see in addresses:

An address given to find a place, like the one above, is only part of what goes on an envelope or package when you want to mail something.  It doesn’t matter if you’re using the national mailing service, 4-72, a local carrier, Servientrega, or an international private courier, such as FedEx or DHL, the address will be written the same:

Don’t stress if you don’t know the barrio or can’t find it because, while it’s helpful, it’s not totally necessary. Additionally, postcodes are a new concept for Colombia and still aren’t widely used (most Colombians don’t even know their own postcode), but if you’d like to include it, there’s now a website where you can look them up (and here is the map version).  Ideally, the following is what a complete mailing address looks like.  Disclaimer: this address isn’t real for privacy reasons, but it’s similar to what mine was last year (however, if you’d like to send me a care package with pop tarts, just let me know and I’d be happy to give you my real address!).

As a person who is terrible with directions, both giving and following, I appreciate the system of carreras and calles that Colombia employs because I’m much less likely to get lost.  That being said, with how huge the capital city is and all the little side streets there are, it’s useful to know the main ones that run throughout the city and you can always ask for help if you’re not sure where you are going (we’ve got you covered with some helpful words and phrases).  Some places have their address visible from the street, but don’t count on that.  It might take some getting used to, but you’ll figure the system out in no time and be walking the streets of Bogotá like you’ve known them forever.

If you enjoyed learning about Colombia’s system of calles and carreras, you might also be interested in reading about their strata system!  Got any questions?  Leave a comment!

Monserrate lights up in December and you can’t miss it!