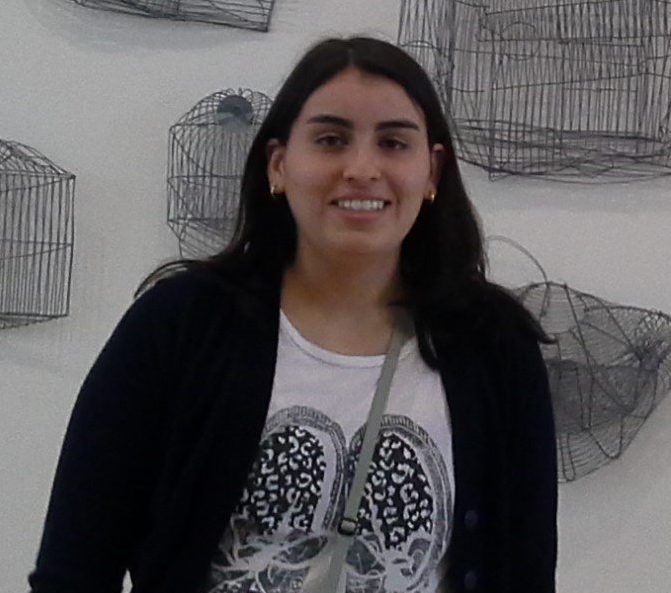 The second part of this journey takes place at the center of Bogotá. In this traditional space, you can find three markets characterized by its history and architecture. The first market, La Concordia, is situated in the locality of La Candelaria, while the markets of La Perseverancia and Las Cruces are located in the Santa Fe locality.

These three markets take us back to the past. With their architecture, they make you feel like you’re in a different time and the reason is that they belong to historical sites in Bogotá which have been preserved. However, today those dynamics have been changing and we can find new cultural aspects around each market. If you want to know more about the transformation of these landmarks, keep reading to know more!

La Perseverancia: a market in the working-class neighborhood

The location of this market is the product of a consolidation of the working-class neighborhood of La Perseverancia at the beginning of the 20th century. People who arrived at that time were the workers of a brewery, known as Bavaria, and participated in the development of the first suburb of this type. At the beginning of this transformation, the market was established in front of the factory, but later on, it was moved to its actual location, which still preserves the characteristics of a traditional neighborhood in Bogotá (self-built houses). The market is part of the cultural values of La Perseverancia neighborhood because it preserves people’s traditions in relation to typical and local food.

La Perseverancia market is a center of gastronomic culture. There, you can find different dishes of Colombian food. An example is Ajiaco, a typical soup from Bogotá, composed of chicken breast, three kinds of potatoes, and corn. I went to the restaurant called Tolú that was awarded by the District in 2018 for having the best Ajiaco soup in Bogotá; you can find it on the second floor of the market.

Another possibility is eating the Pacific food; for example, rice with shrimp or ceviche, or trying the famous dishes from the Boyacá region. Finally, there are 14 kitchens that can offer you a variety of courses in order to know more about Colombian food.

When you visit the market, you will find that it’s perfect for visitors, since it’s thought of as a reference point in Bogotá city. This renovation took place in 2017, with the addition of 58 new tables, 40 advertisements with the name of each restaurant, 13 sunshades for the outdoor tables, and 20 parking spaces for bicycles. But the most interesting part of this process was the dialogue established with the chefs of the place. In order to improve the quality of the dishes, the District did training for improving the preparation process, the presentation of the plates, ingredient use optimization, and customer attention, among others. They also shared the history of La Perseverancia neighborhood in order for locals and tourists to learn about this emblematic place of our city. So, this market is an interesting place for trying new Colombian dishes as well as learning more about Bogotá’s history.

Las Cruces is also known as a working-class neighborhood that appeared in the 20th century with the industrial development of Bogotá. However, the deterioration of this district led it to become a forgotten place in the city. This type of prejudice keeps people from knowing more about interesting places such as this market, which was declared a national monument in 1983 and restored by the local government in 2008.

My invitation is to visit this market that represents more than just a place for eating and buying food, it is a monument to congregate around an incredible building from the 19th century. In this gallery, you will see a series of courtyards that establish a relation between the interior and exterior of the space. Another characteristic of the building is its ornaments; for example, the peacock of the main entrance is a symbol of prosperity and abundance. Finally, you will feel like you’re in a special atmosphere because of the historical houses and emblematic neighborhood that can be seen from the interior of the market.

La Concordia market was opened in 1934, and since that moment, it has acquired major relevance for the residents and visitors of La Candelaria. In that space, you can find many sales of fruits and vegetables, carpentry, arrangements of musical instruments, and even beans. But at this moment, the market is in a temporary space due to structural reinforcement arrangements of the building that was also declared property of cultural interest in 1994. Besides the improvement of the market itself, there are two other projects that complement this space. The first one is the Santa Fe gallery of art that now has permanent headquarters, and is open Tuesday to Friday from 10:00 am to 6:00 pm and Saturdays and last Sunday of each month from 10:00 am to 2:00 pm. The second project is a public school that has been built on the same block.

In the meantime, you can visit the temporary space where you will find different fruits, vegetables, cheese, plants, and spices. For example, I bought aniseed and cayenne pepper for $0.58 USD. Another possibility is to eat a typical Colombian breakfast with arepa, eggs and orange juice, depending on the time you want to spend in the market. Finally, I recommend you go to Chorro de Quevedo, a place near La Concordia market, where you can find coffee shops, chicha (a drink derived from the fermentation of corn), and a place full of myths about the founding of Bogotá.

These markets have a very important heritage: La Concordia and La Perseverancia as properties of cultural interest and Las Cruces as a national monument. But beyond the titles, they constitute a possibility of finding history beneath them in terms of its architecture, culture, and neighborhoods. That is why I invite you to explore these landmarks because you will have the chance to learn more about Bogotá’s story!

My final recommendations are visiting Las Cruces market first and it is preferable to go and return in UBER. For La Concordia market, you can take a SITP or TransMilenio to the station Museo del Oro, and then walk to the destination. For La Perseverancia market, you can grab SITP or Transmilenio to Museo Nacional station and then walk. If you want to visit the three markets on the same day, you can take a taxi or UBER; it will be cheaper because they are pretty close to each other.

Remember that this article is part 2 of a journey around the markets of Bogotá! Read part 3 here. So keep visiting our web page in order to read about similar places in different localities. Also, you can explore more articles on our Colture homepage.

Bogotá from a foreigner's vision is even prettier (Part I)

Marble sculptors in the Central Cemetery of Bogotá