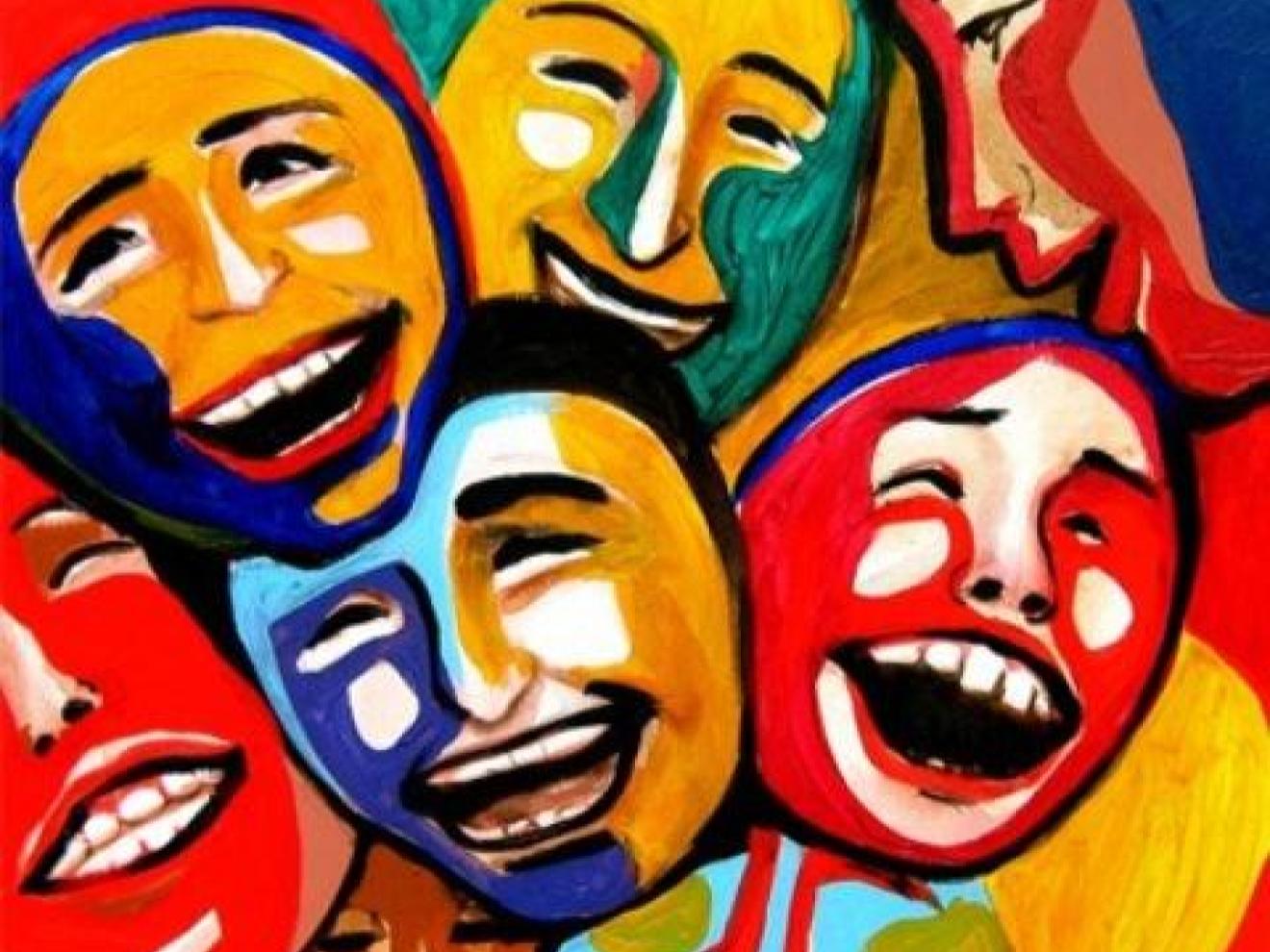 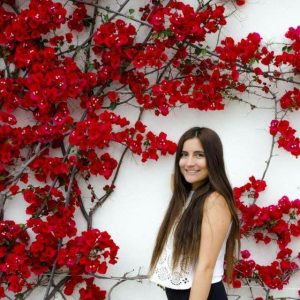 Replacing sugar for salt, changing the clocks, and putting notes on someones back are some of the most common jokes we use to celebrate the Holy Innocents Day. This day is celebrated every year on December 28 and even though this day has a sad history, our ancestors decided to instead honor it with smiles and laugh.

The Holy Innocents Day (Día de los Inocentes), also known as “Childermass,” is celebrated every year on December 28th. It commemorates the massacre of male children in Bethlehem when King Herod ordered the execution of male toddlers under 2 years old. The Bible says that the sages from the East came to Jerusalem and met with the King and they told him that they were looking for the future king of the Jews because they had seen a new star over Israel that signaled the arrival of the king of kings.

Herod feared that a new king would be born so he told the magicians, travelers from the East, to find the baby, but to come back and tell him the exact place where He was going to born with the excuse that he wanted to pay tribute like they did. However, God gave a message to the magicians saying that Herod had bad intentions with the baby Jesus, so the magicians decided not to tell Herod where the baby was.

Hence, every December 28th in Colombia, and in many other countries in the world, we celebrate the Holy Innocents Day by playing jokes and pranks on friends, neighbors, and family. In other countries such as the United Kingdom, United States, India, and Australia, this day is celebrated as “April Fools’ Day” and it is on April 1st.

How do we celebrate this day?

In Colombia, this day refers to a day of joy and laughter because it is celebrated through pranks and jokes. However, these pranks are not evil or heavy, instead they are good and lighthearted. The only thing that we want is for the people around us to smile and laugh. You just have to make sure that you say “feliz Día de los Inocentes” (Happy Holy Innocents Day) when someone falls for a prank. Also, when you want to tell someone that a person fell for a joke or prank, you say, “cayó en una inocentada.”

Besides pranks on Holy Innocents Day, in Colombia, we have other traditional games we play during the holidays that are fun and good for a laugh. One of the most traditional games played  in Bogotá is called “Aguinaldos,” so if you want to learn more about how to play this game, see “Christmas and New Year’s traditions in Bogotá: Aguinaldos“

Change sugar for salt: the idea of this prank is to be there when the person puts the “sugar” in their coffee or drink.

Change the time on the clock:  nothing more annoying than arriving very late or very early to a place to be confused by the time (make sure that when you do this prank, they don’t have an important meeting).

Toothpaste instead of the filling: take an Oreo or any biscuit with a vanilla cream, remove the vanilla, and replace it with toothpaste.

Mentos prank: You’ll need a coke, or as we say in Spanish, “Coca-Cola, mint Mentos, string, and scissors. Take the string and tie it around the Mentos, then you have to be careful and put the Mentos in the cap of the Cola and put the cap back on the bottle without letting the Mentos fall in the Cola, close the bottle and cut off the excess string.

Chicken soup shower: put a bouillon cube in the head of the shower and then it will make the person smell like chicken broth.

Toilet roll spider: draw some spiders with a black marker on the toilet paper.

Wrap the office in newspaper: wrap every object of your colleague’s office, including laptop, chair, desk, etc., in newspaper.

Make sure that no prank   harms anyone

As Colombians, we love to party and any special day is an excuse to dance and go out with our friends. So, you can also enjoy and celebrate this day by going out and partying. In Bogotá, and in Colombia, there are a lot of clubs and bars with different types of music, such as techno, electronic, salsa, reggaeton and the most common, crossover music. Some of the most common hotspots to go and party are “La 85,” “Modelia,” “Chapinero,” “Galerias,” “Zona T,” and “Chorro de Quevedo.”

It doesn’t matter how you spend this special day, the important thing is that you enjoy it and have a good time. Remember that these last days of the year are the most special and if you don’t know what to do check out “The Ultimate Holiday Checklist You Should Do in Bogotá.” Also, if you want to know about other amazing and curious Colombian traditions of what we do on New Year’s, read “New Year’s Eve in Bogotá: have fun with traditional Agüeros” and “Celebrating New Year’s Eve in Colombia with Año Viejo!”   But if you want to try something different and have a great time at Christmas or New Years, check out, “Ride a Chiva in Bogotá at Christmas or New Year’s!”

Now you know some of the common ways we celebrate this day, I usually pull one or two pranks on my besties. Thank you for reading and let me know if you know more easy and funny pranks. Continue exploring our amazing city and follow us on Facebook & Instagram and subscribe to our newsletter.

New Year’s Eve in Bogotá: have fun with traditional agüeros