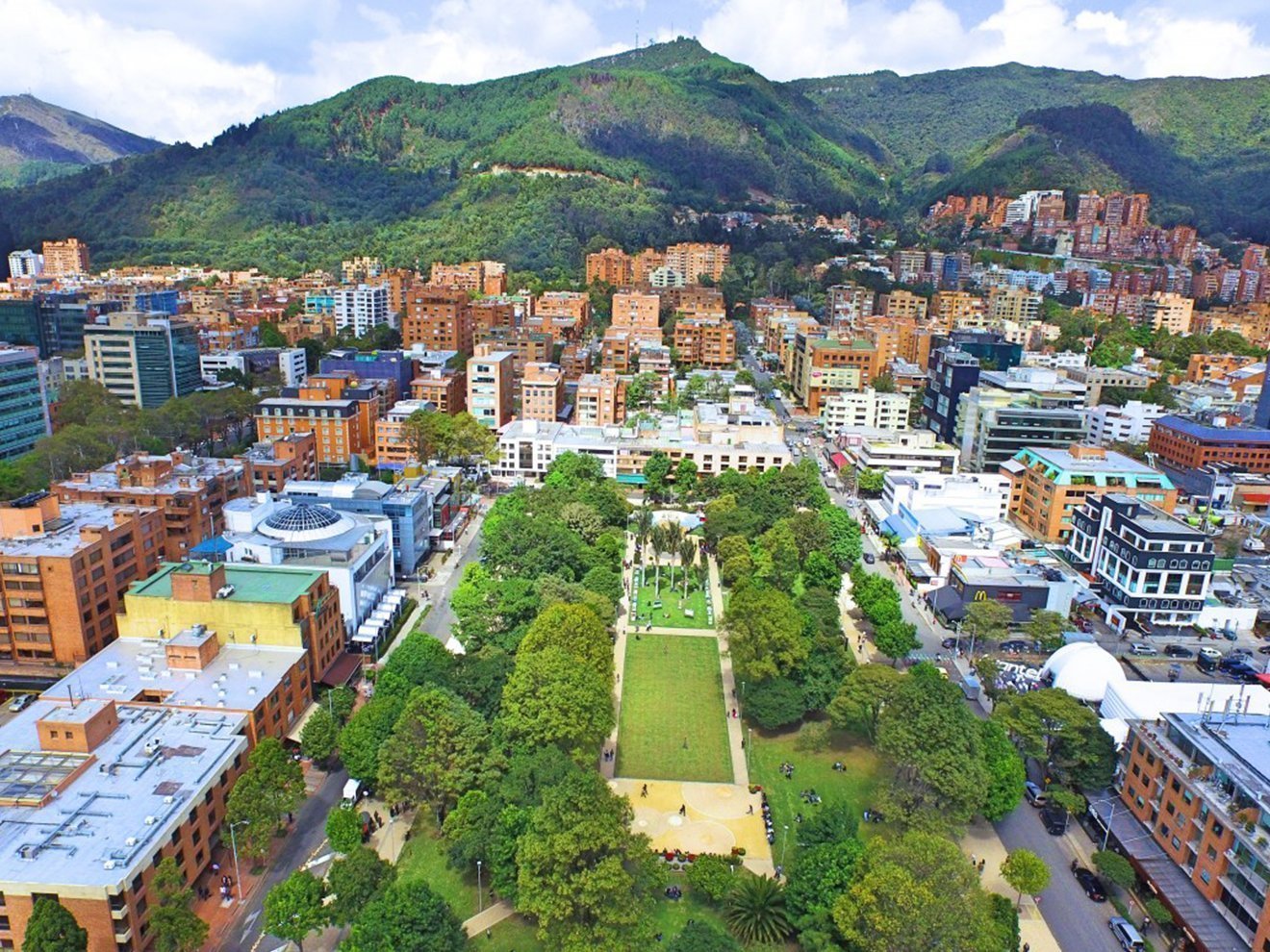 Every city has nice areas and not-as-nice areas, Bogotá included.  Colombia uses strata (estrato) to categorize neighborhoods and areas based on several criteria.  It’s information that’s requested and used for a variety of things, but what does the stratum number mean and why is it important?

Throughout the country, houses, homes, apartments and other buildings are given a number on a scale of 1-6, with 6 being the highest on the socio-economic scale and 1 being the lowest.  These numbers are intended to classify properties and other constructions, not necessarily the social status of the people who live there, so income is not factored into the assessment.

Rather, a stratum is based on housing conditions and infrastructure; things including, but not limited to, construction material, the quality, and reliability of public utilities and whether or not green spaces exist in the area.  This means that not every building in a district has the same rating and some buildings/sectors receive a lower stratum designation simply because they are part of architectural conservation efforts.  Some old houses in Teusaquillo fall into this category, as well as La Candelaria, much of which enjoys stratum 1 benefits, not because it’s so poorly constructed (it’s not, it’s just an older neighborhood), but due to the fact that it’s a huge part of Bogotá’s history.

Over half of Bogotá’s population lives in levels 1 and 2, the majority of which are in the south, but these neighborhoods can be found scattered around the city.  Up in northern Bogotá is where most of the few stratum 6 barrios are located.  Levels 3, 4 and 5 are middle-of-the-road and exist throughout the capital and generally speaking, don’t have hugely noticeable differences between them.  If you’re only going to be visiting Bogotá for a few weeks and staying in a hostel, hotel or Airbnb, you won’t really notice the impact of the strata system because it’s already factored into the price of your accommodation.  However, if you’re planning to stick around long-term, you’re going to want to bear this information in mind when you’re looking for a place to live because that classification should be accounted for in your budget.

The idea behind this system is to assist people and families who would otherwise have difficulty paying their bills.  Strata 1, 2 and 3 receive utility subsidies, while strata 5 and 6 (think neighborhoods such as Santa Barbara and Chicó) pay a higher price than market value to compensate for those subsidies.  Homes in stratum 4 are neither given subsidies, nor do they pay more than what the utilities are worth (think neighborhoods such as Mazurén, Cedritos, Belmira, Salitre, and Chapinero).  This is one of the main reasons why it’s important to pay attention to these levels when you’re house hunting.  If you’re already stretching your budget to afford rent in a more posh area (because of course, a higher stratum means higher rent), don’t forget about that extra money you’re going to need for water, trash, electricity, and gas.

Your budget to live in Bogotá

You’ll also want to consider how this ranking goes beyond rent and utilities.  It’s reflected in prices all around the neighborhood from the grocery stores to the restaurants you may frequent.  For example, milk in Ciudad Bolívar, largely stratum 1, isn’t going to be as expensive as in El Nogal, a stratum 6 area.  Outside of daily living expenses, strata is used and asked for in a myriad of situations.  If you’re going to study at a university, it’s used to calculate tuition.  When you apply for health insurance, the form you fill out requires it.  I’ve even heard of potential employers asking during job interviews and some banks requesting it, although I personally was not asked when I set up my bank account.  These are all things to take into account when looking for a place to live.

The strata system is intended to accommodate all budgets, so don’t be intimidated by it; simply remember that it’s part of the workings of Colombia.  For those wondering if these varying socio-economic zones have any bearing on safety in Bogotá, as long as you exercise a reasonable about of caution and pay attention to your surroundings, you’ll find that it’s no more dangerous than any other big city.

With all of this in mind, you can search for a place to live, equipped with the information you need to make a decision that’s right for you (we even have some suggestions based on your travel personality).  I did a homestay in La Candelaria for a few weeks, so I may be a little biased, but I totally recommend the neighborhood!  In any case, you should keep an open mind because there are so many different places to live, you’ll probably have a hard time deciding!

What neighborhood in Bogotá would you like to live in?  Got any recommendations for others?  Don’t forget to follow my articles on www.colture.com!  Just can’t get enough of Colombia?  Subscribe to our newsletter and follow us on social media for all things Bogotá related.