The most iconic and emblematic monuments in Bogotá city 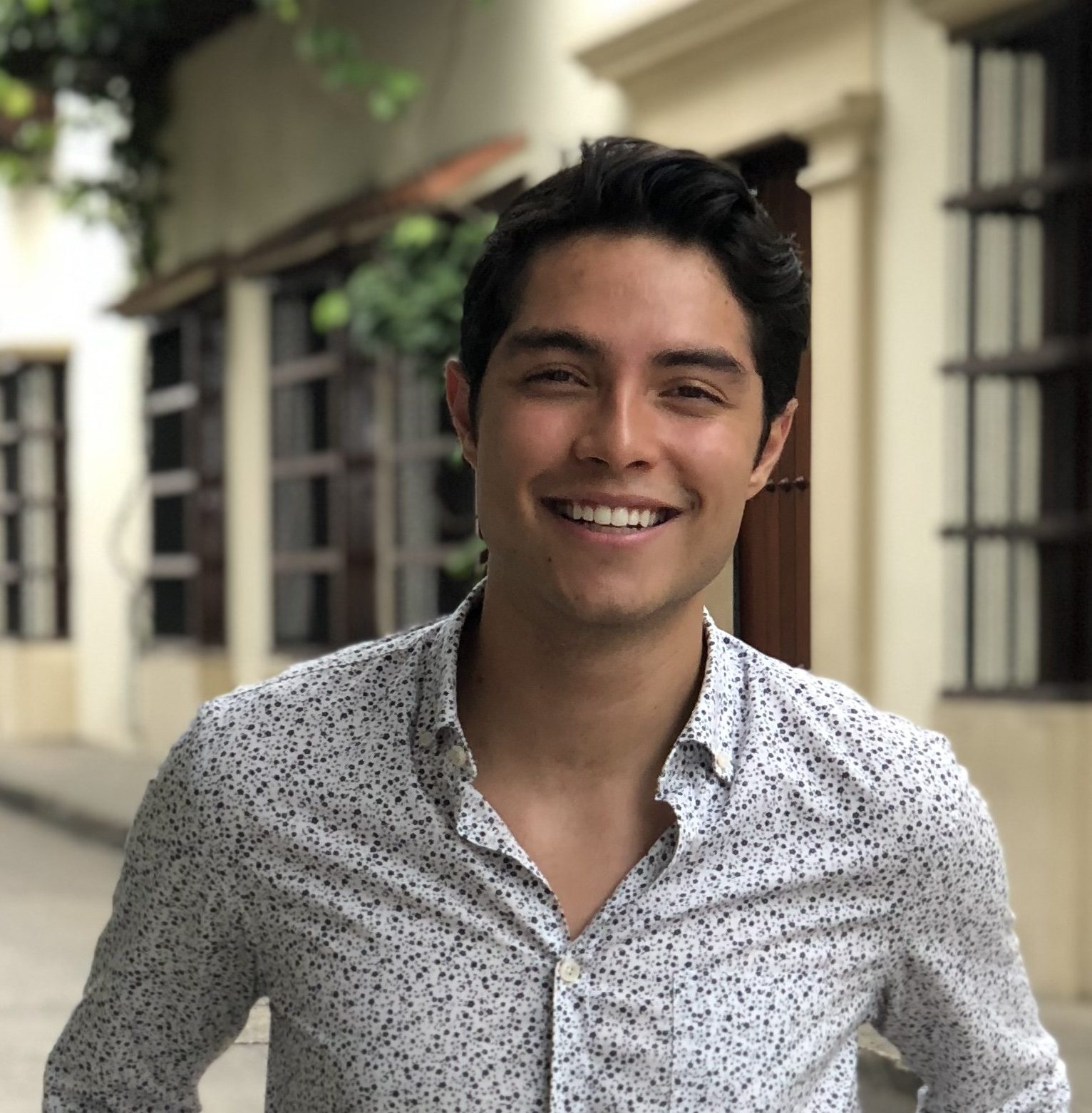 The Basílica Santuario del Señor Caído de Monserrate, or colloquially called by the Bogotanos, the Santuario de Monserrate, is a basilica of the Catholic religion located on the top of the hill of Monserrate in the middle of the Colombian capital. It was opened in 1920 and is one of the main emblems of the city. Since its inauguration, it has been used by Bogotá citizens as one of the most important Catholic pilgrimage sites and has become a tourist attraction for all who visit the city.

This monument has a history that dates from the year 1640 when the construction was authorized by Juan de Borja. The construction included a chapel and a convent in which monks of San Augustín lived until 1685. In 1917, the building suffered damages after a great earthquake, and at that time, a new church of Neo-Gothic architecture, designed by the architect Arturo Jaramillo, was built. Thanks to the fact that the church was located in a geographically difficult place, the pilgrims were the ones who helped to build it by always climbing the hill with bricks.

Nowadays, the hill of Monserrate has two restaurants (Casa San Isidro and Casa Santa Clara), a panoramic view of the whole city of Bogotá, and stone paths that show the colonial architecture, in addition to the sanctuary. The site can be reached in three different ways: the pedestrian path, the cable car, or the funicular.

To know more about Monserrate read our article about it here.

Plaza de Bolívar is the main square of the city and of Colombia. It is located between Carrera Séptima and Octava, and Calle 10 and 11. It is here where the most important political and democratic events in the country take place. Thanks to that and the nearby buildings, this place is a strategic and touristic place for anyone who visits Bogotá.

The commemorative plaque of Jorge Eliecer Gaitán, located in the place of his murder, on Calle 17 and Carrera Séptima, is one of the many monuments that commemorate the city. This one, however, is one of the most interesting, as it is placed in the very exact place of his murder. Jorge Eliecer Gaitan has great importance in the history of Colombia since his death marked a moment of political change for the nation.

His full name was Jorge Eliécer Gaitán Ayala and he was born in Bogotá on January 23, 1903, and died on April 9, 1948. He was a Colombian politician and presidential candidate of the Partido Liberal in the 1946 elections. He was also going to be a presidential candidate for the 1950 elections, but they were made in 1949 because of his death. After his murder, there were national protests known as the Bogotazo, and from that moment on, there was a period of civil war in Colombia that finally ended in 2016 with the peace agreement signed under the government of the former president, Juan Manuel Santos.

The Teatro Colón of Bogotá is one the most important theaters of the country and it is also a historical architectural and cultural landmark built in the center of the city. It is ​​2400 square meters, and its neoclassical architecture with a carved stone façade make it an obligatory emblem to visit in Bogotá.

It was built by the Italian architect Pietro Cantini who also worked on the construction of the Capitolio Nacional. Its name is given in honor of Christopher Columbus and was inaugurated on October 12, 1892, in commemoration of the fourth centenary of the discovery of America. The theater has a capacity of 900 spectators and since its inauguration, there have been a number of events of great importance in Colombia; for example, the signing of the peace agreement between the Colombian government and the FARC in 2016. Due to its historical, architectural, and cultural value, this building was declared a National Monument.

The theater consists of three main rooms; the main hall of the theater was inaugurated on October 12, 1892. In this room, there have been some of the most important events of national and international importance. The Sala Foyer has a capacity of 120 people and is located on the second level of the Teatro Colón; this room is characterized by its ornamentation with pilasters, doors, windows, and paintings. It’s also a place for music concerts of small orchestras. Finally, there is the Sala Víctor Mallarino, which has great value due to the rise of modern theater in Colombia and here, some of the first Colombian actors who have forged the history of national theater have been trained or have acted.

The Capitolio Nacional de Colombia is the seat of the National Congress of Colombia. It is located on the south side of the Plaza de Bolívar in the historic center of the city. It was commissioned by the president Tomás Cipriano de Mosquera and designed and built by the architect Thomas Reedbetween 1848 and 1926. It is one of the most emblematic buildings of the Republican and neoclassical style in Bogotá. It was also declared a National Monument on August 11, 1975.

Before the National Capitol was built, the south side of the Plaza Bolivar housed different buildings for the public administration of the Virreinato de Nueva Granada, such as the home of the Real Audiencia, the Tribunal de Cuentas, a jail, and the Palacio Virreinal. However, the Palacio Virreinal was destroyed by a fire in 1786 and then the president conceived the construction of a site for Congress.

From an architectural perspective, this magnificent building has a structure made of stone. The building has 3 levels, a basement, and four interior courtyards dedicated to Rafael Núñez, Tomás Cipriano de Mosquera, Jorge Eliécer Gaitán and Álvaro Gómez Hurtado. The front of the building faces the Plaza de Bolívar and is composed of two symmetrical side parts and a transparent central body with a portico composed of an Ionic-style colonnade. Its majestic architecture forms one of the four facades of the Plaza de Bolívar and is one of the most important emblems of the city.

Bonus tip: If your time in Bogotá is limited, you’ll be able to see all these monuments in just one day as they are all close to each other downtown. Check out this article of How to Spend a Day in Bogotá – A Single Day Itinerary that’ll help you organize your 24 hours in this amazing city!

Thank you for reading this article about emblematic monuments in Bogotá and I hope you enjoyed it! You are always welcome in this incredible city and marvelous country! If you want to read more articles like this or about places to visit in the city, keep reading our other articles!

Want to know what to do one day in Bogotá? Check our article here.