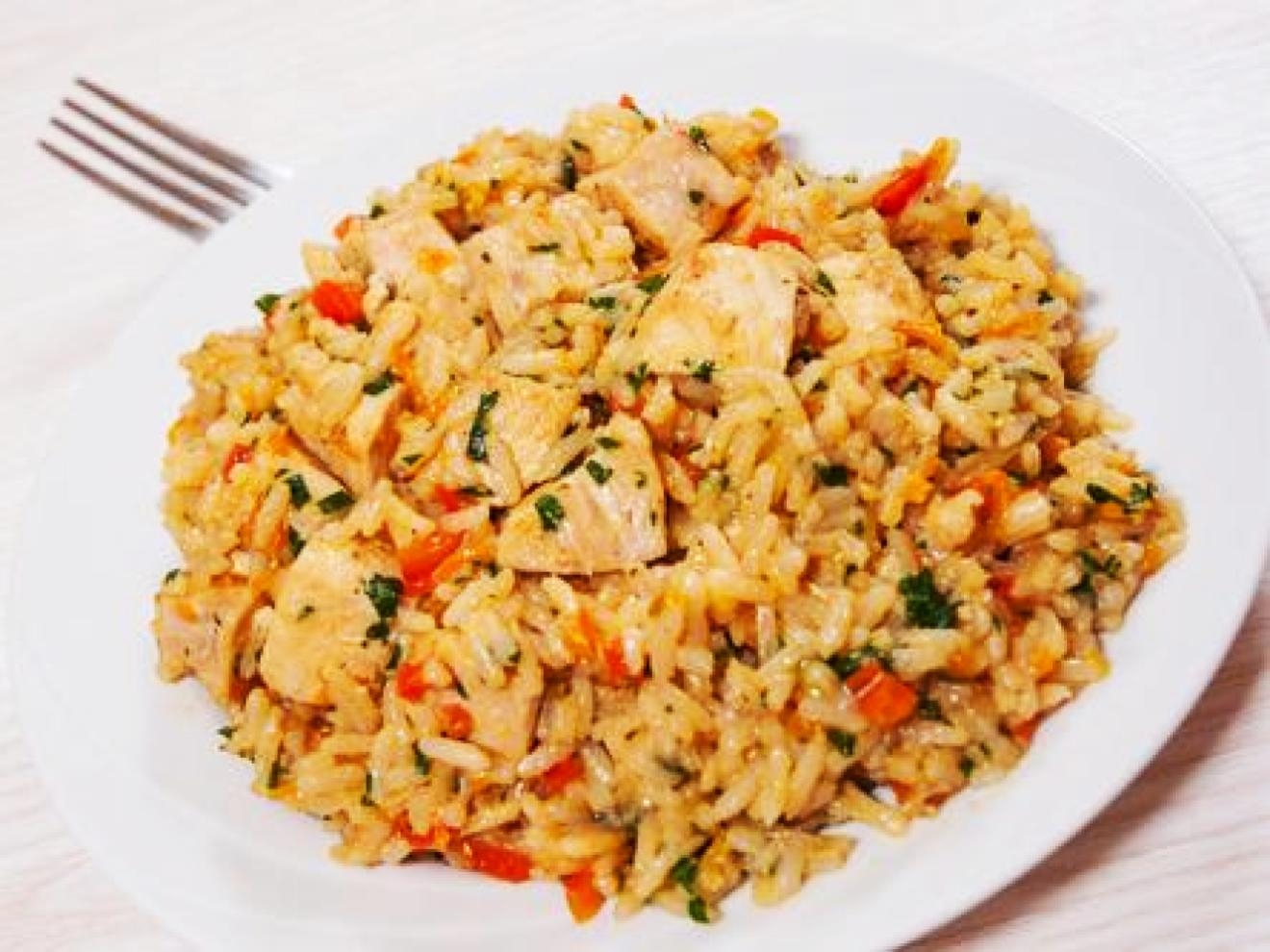 Much like Spain, rice is an immensely important part of the Colombian diet. I’m not just talking plain rice; though this is, of course, always an option. There’s an entire world of rice concoctions that Colombia counts as its own section of the food pyramid. Some are normal, others are a little strange, but all are a tasty cultural adventure for your palate.

I grew up eating dinner with my family every night. My mom was the cook in the house and no matter what was on the menu that evening, she always prepared a side of rice for my dad. Not that the rest of us couldn’t also partake, but if we were eating spaghetti, I didn’t also need rice to supplement my already carbohydrate-heavy dinner. My dad, however, would eat it no matter what. I never realized this was a cultural thing until I came to Colombia, where my dad is actually from.

Rice is such a simple food, and even in its most basic form, Colombians love it, but they’ve also created more interesting ways to consume it. As a side or the main dish, from breakfast dinner, these are some of the rice mixtures you’ll come across in restaurants all over Bogotá and honestly, all over the country!

Often times, you won’t hear the “d” pronounced, hence why “” is a very common spelling for it. You might not think of beans (which can sometimes be substituted for lentils) and rice for  , but you will after trying , which is leftovers from the previous day that have been thrown together and turned into a reheated morning delight to go with your (scrambled eggs with peppers and onions) and arepa. It has a thickness to it that warms your soul on those cold Bogotá mornings.

We’ll call this one the Colombian version of Spanish paella. Chicken, along with a blend of spices and a medley of veggies make up this common rice mix. The original recipe might come from a different country, but I promise they’re not the same. Pro-tip: put ketchup on it to be more Colombian; it’s the only way my dad eats it.

For my fellow vegetarians, we have this option: spinach rice. Unlike chicken rice, this one typically doesn’t come with other veggies and sometimes has a hint of lime. It’s a simple concoction, but one that satisfies.

This is a lazy recipe because it’s literally plain white rice (sometimes calentado) with a fried egg laid on top. That doesn’t mean it’s not worth eating though. If you like both of these things separate, you’ll love it together when the Colombians whip it up for you. Some places will give you the option of adding ham or sausage if you want to make this dish a little fancier.

My absolute favorite rice is coconut rice and it’s actually typical of the Caribbean coast, but you can easily find it in the capital. Delicious coconut milk is what gives this dish it’s sweet sweet flavor when it carmelizes during the cooking process. It’s also what gives the rice a sticky texture, which I personally love. Seriously, if I could only eat one thing for the rest of my life, it would be this.

If you’ve never thought about adding Coca-Cola to your rice, you’re obviously not Colombian. The rice is cooked in water like normal, but also with this classic beverage for a twist on an otherwise plain food. Raisins () are often mixed in at the end for added flavor and texture.

If you’re into the carb lifestyle like I am, then you’ll be among friends in Colombia. Even if you don’t ask for rice or the menu doesn’t mention that the main dish comes with it, you can expect a helping of it with most of your meals. And because they eat it so much, Colombians have perfected the art of cooking fluffy, delicious rice every time. Eat it on its own or mix it with other food on your plate! I realize it’s not the healthiest food out there, but what’s a couple of extra pounds if you’re enjoying yourself, right?

I’m always coming across new rice, so if you try one that I didn’t mention, tell me about it in the comments!  If you like what you’re reading, follow my articles on www.colture.co to get notifications when I post new ones!  You can also subscribe to our newsletter and follow us on social media for all things Bogotá related.

Joropo: the art of stomping with Colombian style

Currulao: have fun and dance with this Colombian rhythm!