The tasty world of Colombian potatoes and its importance 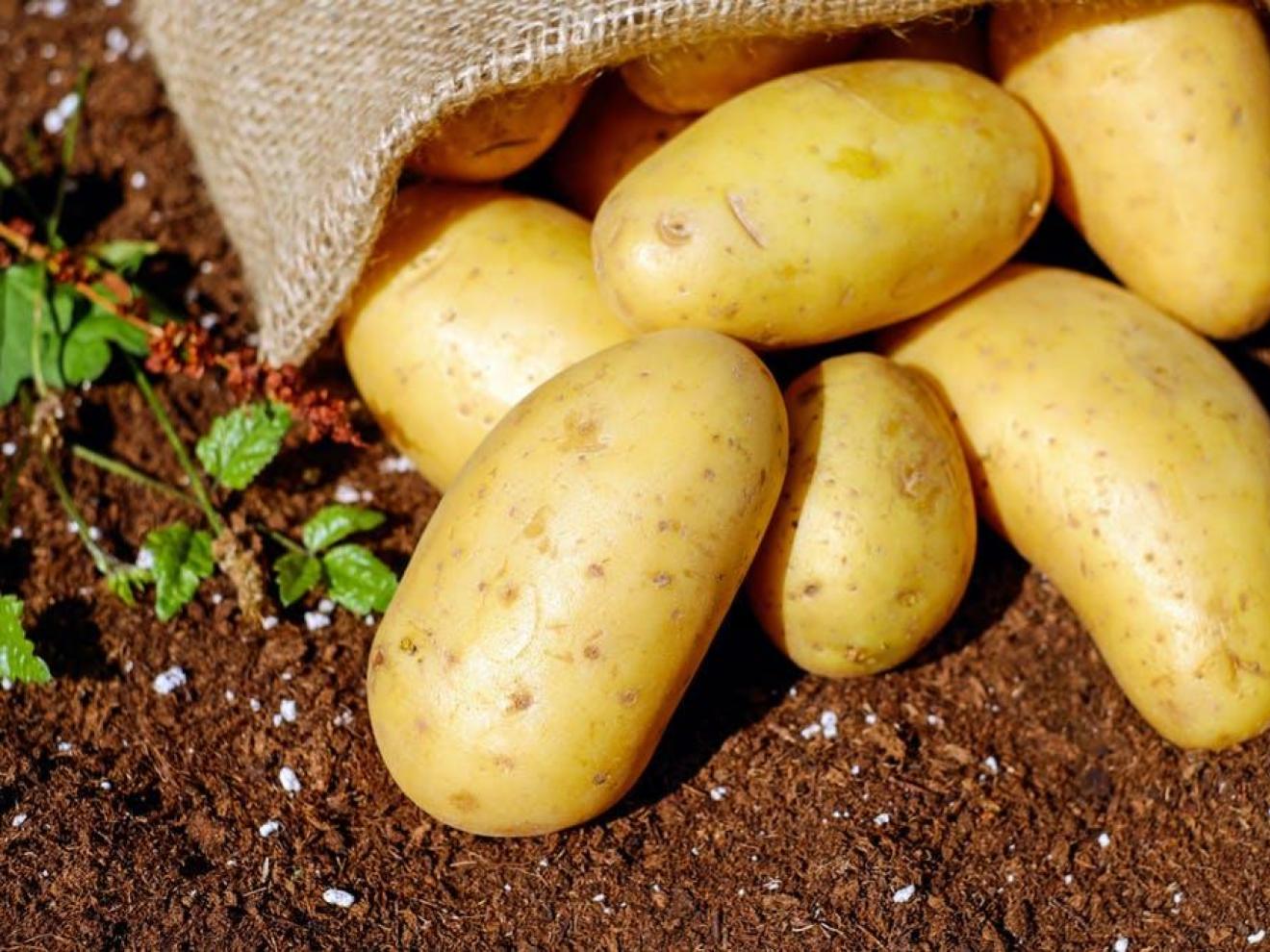 Colombian gastronomy and potatoes have had a solid marriage for decades! Most of our traditional dishes include this tuberous crop that is also an integral part of cuisines around the world. In Colombia, you’ll find potato species that you have never tried before (or even heard of). Prepare to immerse yourself in this tasty world!

I can bet that most Colombians love potatoes at least a little. There are so many different kinds here (some of them are more common than others) and they’re such a versatile food, that it would impossible to not like a few (at least). If you are not so fond of potatoes, here you’ll learn to love them and to yearn for them. Sometimes you won’t even know that you are eating a potato; they can be disguised in any dish as well (surprise!). Its high nutritional value (a rich source of carbohydrates) is also the reason why potatoes are essential for a healthy diet and an indispensable part of Colombian gastronomy (just like patacón/ plantain). Don’t blame me if after coming here and trying a few potatoes, you feel like you can’t live without them anymore!

Say yes to potatoes in Colombia!

According to Fedepapa or the Colombian Federation of Potato Producers (whose name surprisingly sounds like “faith of the potato” in Spanish), there are more than 800 kinds of potato in Colombia, out of the 4,000 registered and known in the world. We use many of these species for our diet and some of them are very rare, but also very tasty. Forget about the traditional brown, medium-sized, almost perfectly round or oval potatoes; here we have tiny, small, medium, big, extra big, brown, yellow (yes!), purple, round, weirdly-shaped, etc. It’s such a diverse world that you’ll be mesmerized (potatoes actually come from South America).

Colombia is considered the largest commercial potato industry in the Andean region. Fedepapa has also estimated that on average, each year Colombians consume around 62 kilos of potatoes per person! Around 400,000 families are involved in this industry (from harvesting to commercialization). And thanks to its versatile topography, Colombia has different altitudes in which potatoes can grow properly: they are harvested between 1,800 and 2,500 meters above sea level depending on the species.

Potato species you should try!

Out of all the species found here (many we don’t even know), Colombians consume around seven or eight on a daily basis.

Papa Sabanera: With tons of purple on its skin, this potato is one of the most commonly consumed. It’s a little bit harder and bigger than other species and is the most suitable for french fries because it absorbs less fat and is more crunchy.

Papa Pastusa: Perfect for soups and creams, it also very delicious when cooked with salt. The skin is darker than other potatoes and its regular size is much smaller. It’s perfect for asados (barbecues), a very typical and special gathering we have in Colombia where we enjoy tons of food (meat especially) with family and/or friends!

Papa Criolla: Easiest to recognize because of its yellow color, small size, and characteristic flavor. It can be used in pretty much any recipe, or as a delicious side. Also, it has become very representative of Colombian cuisine because of its uniqueness.

R12 (weird name, eh?): Perfect for stuffed or fried potatoes because of its crispiness. It’s bigger than other species.

Rubi: One of the weird ones characterized by its red-purple-ish color. Ideal for broths because when it’s cooked, it becomes semi-compacted and easier to eat.

Traditional dishes that have potatoes!

Most of our dishes need potatoes to work: we consumed them fried, baked, cooked, roasted, and even loaded with meat or something else (yummy!):

Where to buy the best potatoes

As I said before, here you can find potatoes pretty much anywhere; from local shops to supermarkets (read our articles The 5 Most Popular Supermarkets & Grocery Stores in Bogotá), you’ll always find at least two to three kinds. However, I highly recommend you go to local markets, such as Paloquemado and Corabastos, for three main reasons: one, products are always fresh, brought from farms directly to the market. Two, you are supporting the local economy by supporting small producers and farmers that put a lot of effort into bringing this product to your table. And three, it’s way cheaper than supermarkets and shops, and you’ll be able to find more species (even the rare ones).

I know you can eat potatoes pretty much anywhere in the world, but there’s nothing like the ones we have in Colombia. I don’t think I could survive without potatoes for a long time (my favorite is probably Papa Criolla!), and I don’t want to brag or anything, but out of all the potatoes I’ve tried around the world, ours are definitely at the top (just as the rice)! Potatoes are served for breakfast, lunch, and dinner, and even for a snack. We are absolutely in love with them! And falling in love with our gastronomy and our country is also falling in love with potatoes, that is guaranteed!

Was this article useful? Do you know more cool stuff about Colombian potatoes? Or maybe an experience you would like to share? Please share and/or comment on this article, and visit our homepage Colture to take a look at my articles and many others to find more essential information about Bogotá before and during your trip.

Typical Colombian soups: comfort food at any time of the day

Living in Bogotá: a guide to move from one place to another