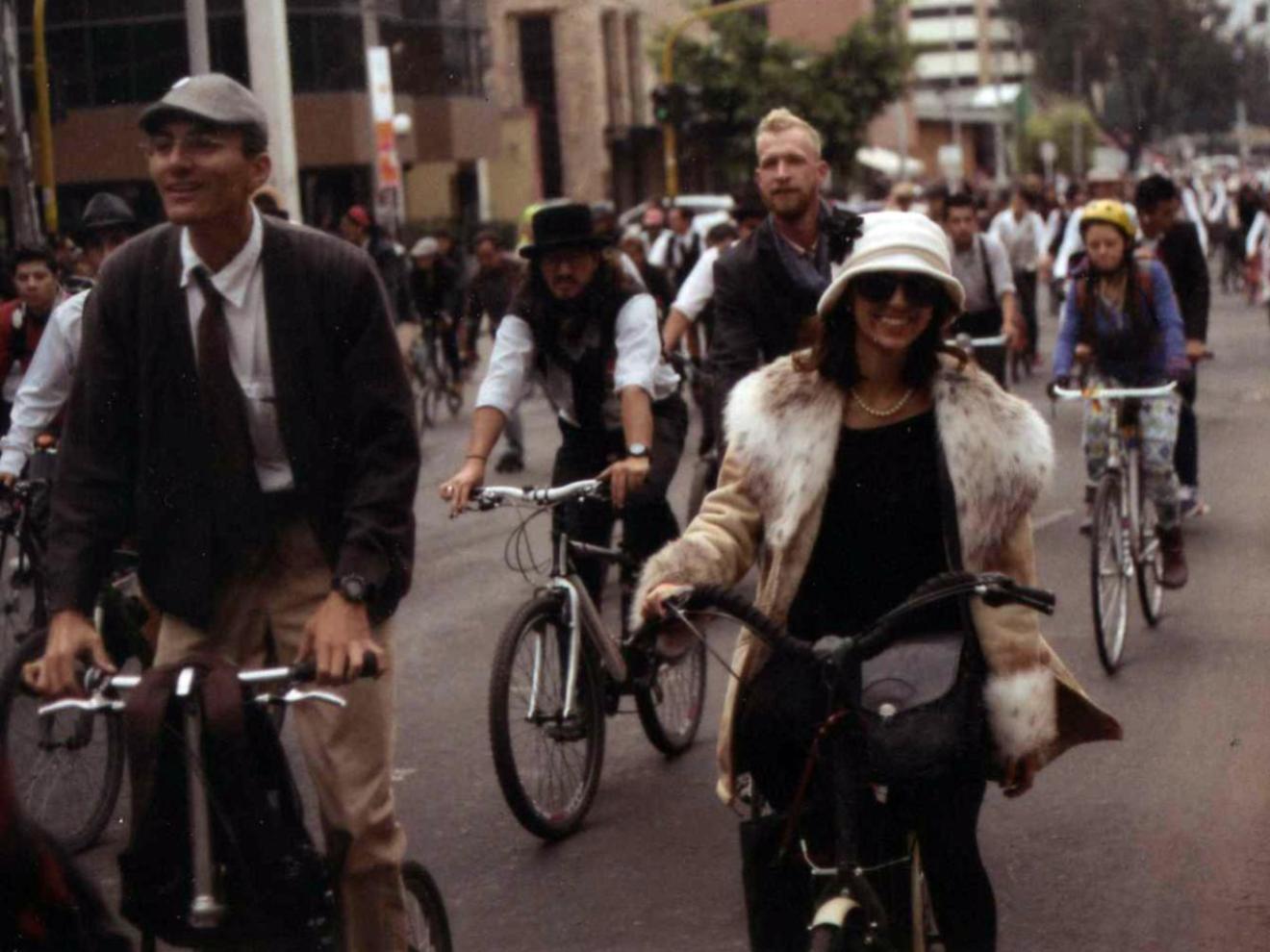 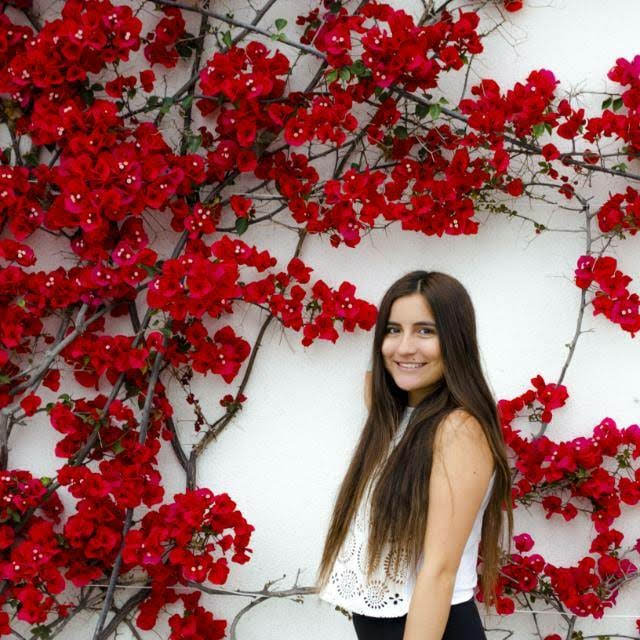 Did you know that the people that were born in Bogotá are usually called “Rolos” or “Cachacos”? However, the word “Rolo” and “Cachaco” have different meanings, although most Colombians think that these words are the same.  So, if you want to know the meaning and the difference between these words, continue reading…

“Cachaco” and “Rolo” are expressions that refer to a generation of Bogotá that was born during the first half of the 20th century and influenced by the culture and fashion of the city,  but  those terms have been fading from the capital scene over time. Some people say that a “Rolo” is a person that was born in Bogotá, but their parents are from other parts of the country, and a “Cachaco” is someone who was born in Bogotá as well as their parents and grandparents. So, first of all, let’s see what the actual meaning of each word is, then take a look at some of the most common words used by the people that were born in Bogotá so that you get familiarized with them and can use them.

It’s believed that in the second half of the nineteenth century, the Creoles (descendants of Spaniards) that were born in the savanna of Bogotá began to receive the name of “Rolos” in the form of mockery, because of the fluctuation in speaking and pronouncing the “r.” Nowadays, “Rolo/a”  is the most common word when you want to talk about people from Bogotá.

In the picture above, the man with glasses is a famous comedian named Alejandro Riaño. A few years ago, he gave life to a character called “Juanpis González,” a guy that represents the “typical rolo.” With this character, he aims to criticize and make fun of how rich people from Bogotá talk and do things through his videos, interviews, photos, Instagram Stories, and so on. If you want to watch his videos, this is his Youtube channel: https://www.youtube.com/channel/UC49w7S0pbX6HMJeiWibcvsg/videos.

There are a lot of theories about the origin of this word. Some people say that the original word was French, “Cachet,” which means your own style and personality, and superior quality. Then, it ended up getting combined with the word “Coat,” creating the expression “Cachet Coat” (brand coat), and later  it  evolved to the word “Cachaco,” which means an elegant and well-dressed  person. Other people think that this word came from the first letters of the classic clothes that the people from Bogotá wore “CAmisa” (T-Shirt), “CHAleco” (vest), and “COrbata” (tie).

According to the research of Alexander Pereira, from the Universidad del Rosario, (if you are interested in reading more) “Cachaco” was also used for social exclusion. For example, in the first centenary of the Colombian Independence,  the word “Cachaco” represented the elite in the society, this noble class thought that they were above the popular classes of Bogotá, the “Guaches”. The word “Guache” comes from the Chibcha language that was spoken in the Cundiboyacense highlands before the arrival of the Spaniards.

This word in the Chibcha language translates to “sir” and the feminine word is “guaricha,” which means “madam”. However, around 1910, “guache”  was used to refer to the common people in general. To sum up, there are a lot of other theories about the origin of the word “Cachaco” but the only thing that they all agree on is that a “Cachaco” is a charming person, well-dressed, friendly, cordial, gentle, polite, and chivalrous.

Typical Words of the “Rolos” and of the new generations

Some of the words below have an original meaning that put in brackets so that you know the actual meaning.

Marica (Gay): like “dude,” “pal,” “friend” (but be careful because it could be taken offensively as well since it literally means “gay”)

Cuadrarse: to formalize a relationship (boyfriend and girlfriend)

Guayabo: to be hungover

Gadejo: when someone is being so annoying and irritable, you say that he or she has “”

Vaca (cow): to collect a certain amount of money between people in order to acquire a common good

Tusa: spite and sadness due to a breakup with your boyfriend/girlfriend

Ñapa: what most people ask as an additional thing/gift with a purchase

Picado: a person that is conceited and pretentious

If you want to know more about typical Colombian words, there is an incredible Instagram account called “@Wheeculture.” It’s a Spanish institute that posts a common word with its translation weekly. Also, if you are in Bogotá and you want to learn Spanish, this school is perfect for you because you’ll learn in an engaging and interactive way (see: “Study Spanish in Bogotá: 5 Reasons to Choose Whee Institute”) You can follow them on facebook at “Whee Institute.” In the meantime, you can learn some more Spanish by checking out this interesting and useful article, “Basics in Spanish that will help you get around Bogotá.”

Another suggestion that I have for you is that if you want to learn more about Bogotá (“Seven Cool Facts you Should Know About the History of Bogotá”), you should visit the Bogotá Museum (Museo de Bogotá). It has more than 25,000 photographs, 425 historical maps, and 220 objects that show the social and economic development of the city (http://idpc.gov.co/museo-de-bogota/)

Thank you for reading and remember to comment below if you think of more common words that we use in Bogotá or if you know other stories and theories about the words “Rolo” & “Cachaco.” Continue exploring our amazing city and follow us on Facebook & Instagram and subscribe to our newsletter. 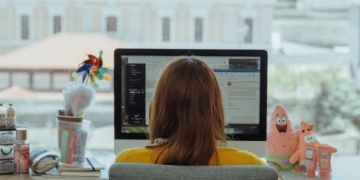 Things to Do at Home in the Midst of Social Distancing 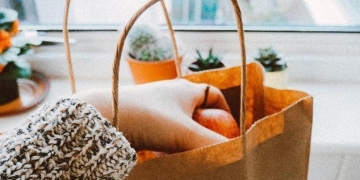 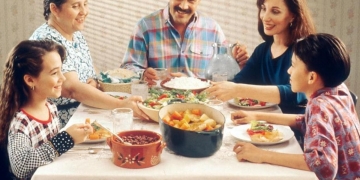 Madagascar the musical: From Dremaswork to Bogota

Photo by Madagascar the musical 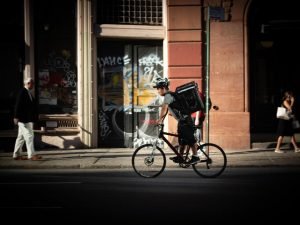 Weather in Bogotá: tips to help you pack for it!