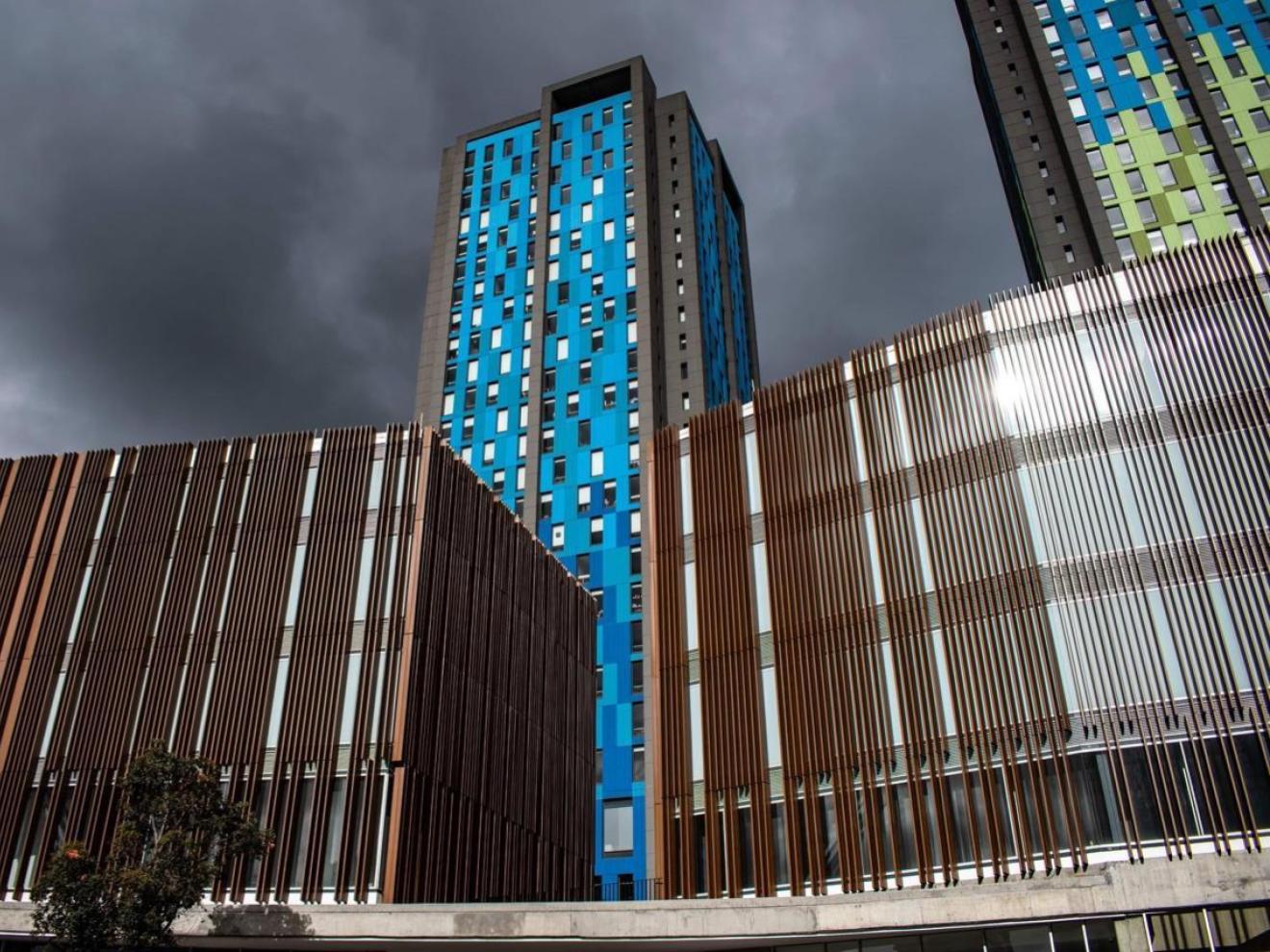 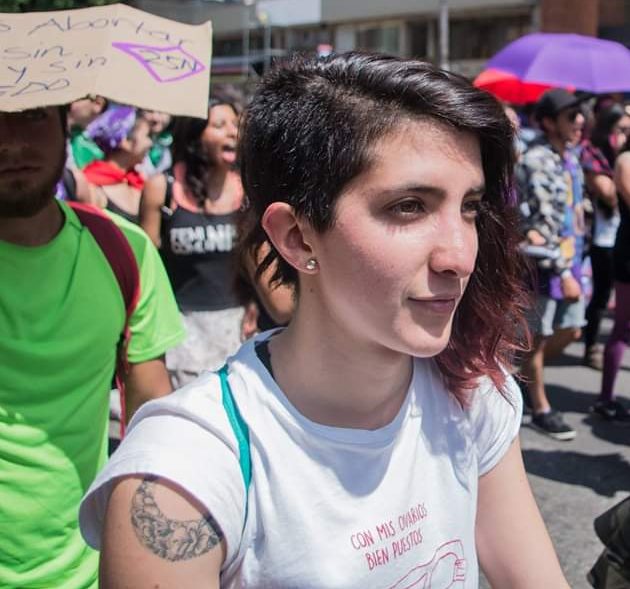 Bogotá has had an audiovisual center for almost half a decade. The first Cinemateca was created in 1971 with the purpose of opening a space for showing Colombian and foreign films, as well as promoting investigations about the heritage of audiovisual productions. Later on, it became a really important institution for encouraging artistic and audiovisual creations.

Initially, the Cinemateca movie theater was located in the Planetarium, in the International Center of downtown Bogotá. Years later, the theater moved a few blocks south to Carrera Séptima (known for its historical and commercial importance) and Calle 22, next to the Jorge Eliecer Gaitán Theater. This cinema was Cinemateca’s main building, and for many years it held the exhibition of many film festivals.

This new building was inaugurated just a few days ago. Now, the main building of La Cinemateca is located next to the University of Los Andes, which is really close to the historical center of Bogotá, La Candelaria. This amazing construction has three huge movie theaters, which is a clear upgrade from the old Cinemateca that had only one. It also has a drama and dance auditorium and an impressive audiovisual library, the BECMA, Biblioteca Especializada en Cine y Medios Audiovisuales (Specialized Library of Cinema and New Media).

What makes this inauguration most exciting is that, on top of these spaces, La Cinemateca has been renovated to become, not just a theater, but a whole audiovisual laboratory. It has a lot of rooms built for users to create and explore. There is one for children to play with images and sound and another one for young people to research and develop their own audiovisual projects. Besides that, there are many workrooms equipped for shooting, editing and creating anything you want with visual and sound equipment.

As it recently opened its doors for visitors, I just had the chance to enter the movie theater, which is impressive, not only for its size but for its sound and image quality. But what I believe is more thrilling is having a place where anyone can explore how to create a film, a video, a short film or whatever you can imagine.

Downtown has always been a great place to explore art and culture in Bogotá. It is where most of the museums and cultural centers are located and it is also a place full of stories. Now, the Cinemateca, this massive audiovisual center that has just been built, will bring a breath of fresh air to this area of Bogotá while maintaining an entertainment program all year long.

I hope this article transmitted how special this place is for the visual arts and how important it is for Bogotá. I hope you got a good idea of why you should visit, create, and explore all the possibilities La Nueva Cinemateca brings to every visitor!

For other related articles read Enjoy a coffee and a good book in these Bookstores in Bogotá.

Have you visited the Cinemateca yet? I would love to read your experiences in this place or other audiovisual arts places in Bogotá! Share and/or comment on this article, and visit our homepage to find more information about this city.