MAMBO: The Museum of Modern Art of Bogotá and its Evolution 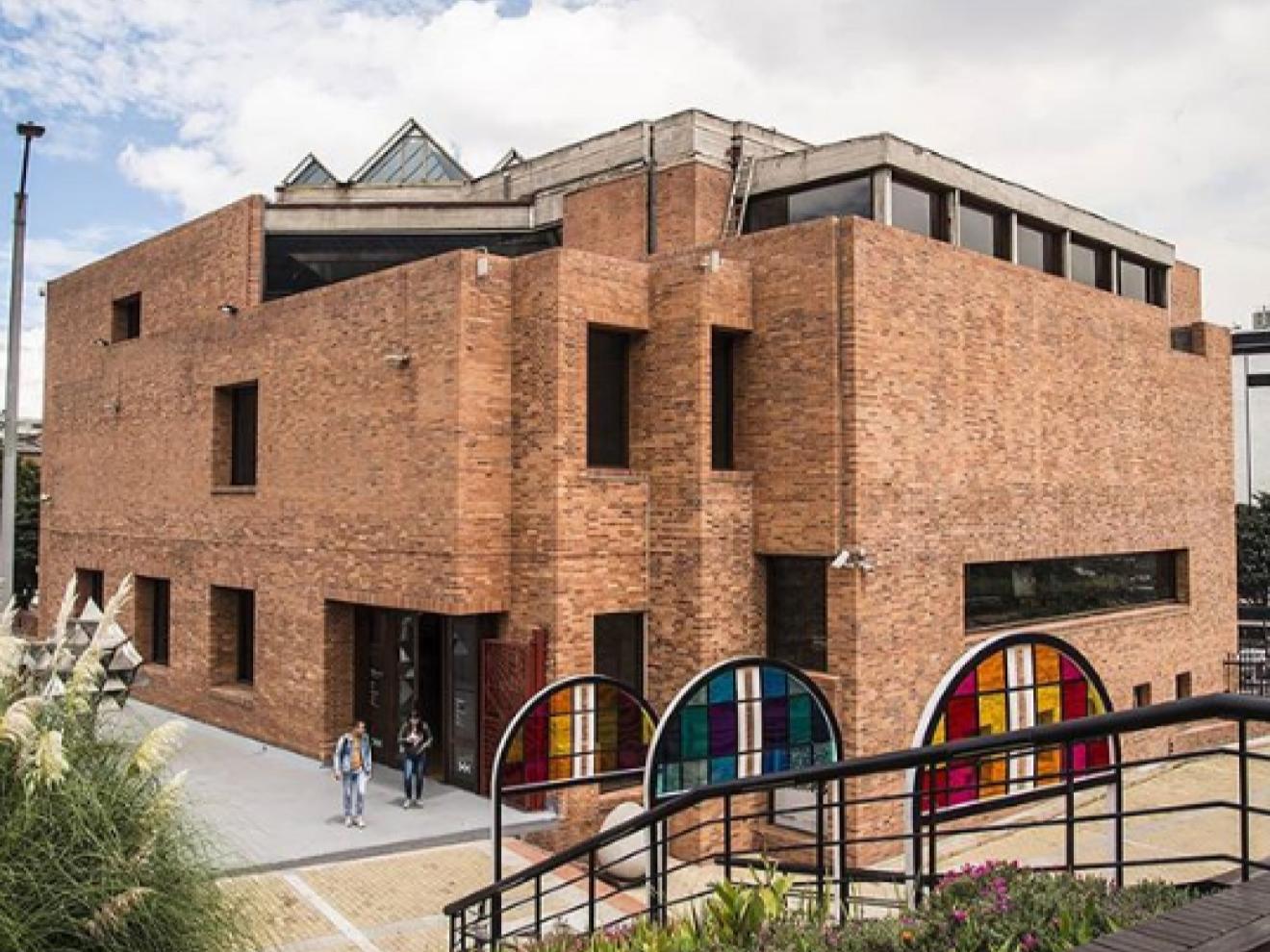 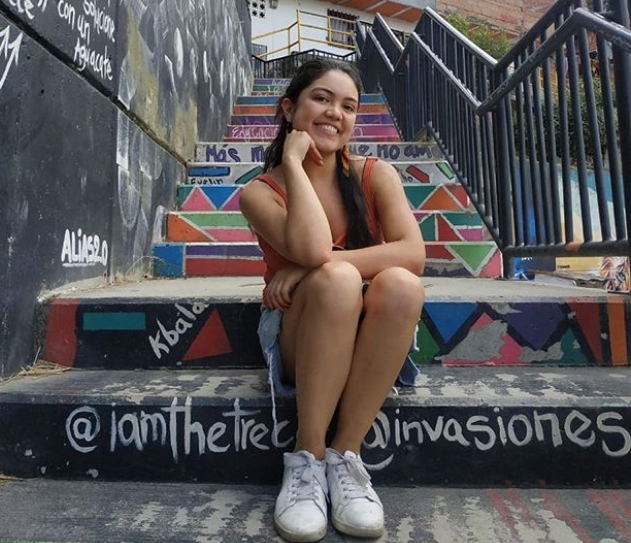 Since 1962, Bogotá has had an exclusive Museum for Modern Art, but the construction and maintenance of it has not always been an easy task.

The MAMBO (Museo de Arte Moderno de Bogotá or Bogotá Museum of Modern Art), previously called MAM, was born as a need to harbor the works of great artists who were training and studying in Bogotá in the 60s. Its first director was Marta Traba, an Argentine art critic, who was in charge of positioning the MAM as an artistic institution.

Initially, as the MAMBO did not have a fixed place to exhibit the artworks, it used as its temporary headquarters the Luis Ángel Arango Library, the National University, the basement of the Bavaria Tower, and even the planetarium!

Change of Management and Permanent Home

From 1965 until 2016, Gloria Zea was director of what is now called the Bogotá Museum of Modern Art (MAMBO). In her new role, she prioritized the financing of the Museum, at least for one year, and began the project to establish a permanent headquarters, which was not finished until 1979.

In 1979, construction of the first permanent home for the MAMBO was started, concluding in 1985. The design was created by Rogelio Salmona, a leading Franco-Colombian architect who designed places such as the Eje ambiental, El Archivo General de la Nación (The General Archive of the Nation), Las Torres del Parque, and the postgraduate building for human sciences at the National University, among others. Funds for the construction of this first stage primarily came from a donation by Carlos Haime, after whom one of the current exhibition halls is named.

In the first stage, they built: six exhibition halls, an auditorium then used as a movie theater, a project room, two workshops to host educational activities, a warehouse to store the permanent collection, a library, a bookstore, a restaurant, and administrative offices with an approximate area of ​​5,000 square meters.

After conducting major campaigns so that the MAMBO could continue operating, in 2016, Claudia Hakim was appointed the new director of the MAMBO. Throughout her years of leadership, Claudia Hakim has been responsible for internationalizing the Museum, strengthening the pedagogical area and mediation processes, restoring the Association of Friends of the Museum (MAMBO Network), and restoring the spaces of the building.

Currently, the Museum of Modern Art in Bogota has worked to make it accessible to more audiences, such as people with different types of disabilities, and LGBTIQ+ groups. They have also done projects such as MAMBO Traveler, taking the museum exhibitions in a van to different public schools in Bogotá that do not have easy access to the Museum.

If you want to know more about the history of important places and Museums in Bogotá, do not forget to take a look at the History, Literature, and Art section of our blog. Keep visiting Colture and subscribe to our newsletter and follow us on social media.

How to Enjoy Bogotá During Quarantine: Five Things to Do