El Bogotazo: roles on this dark episode in Colombian history 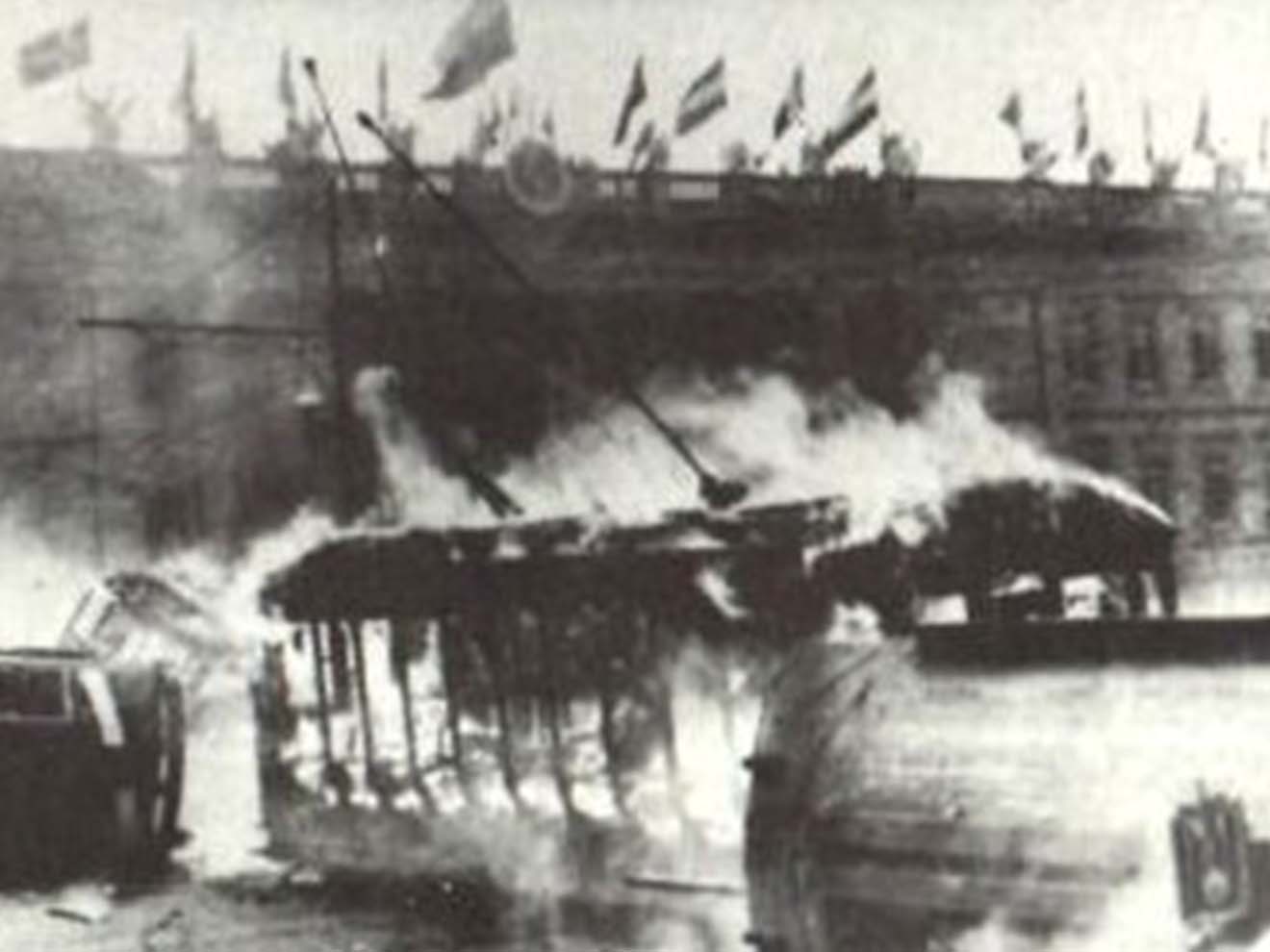 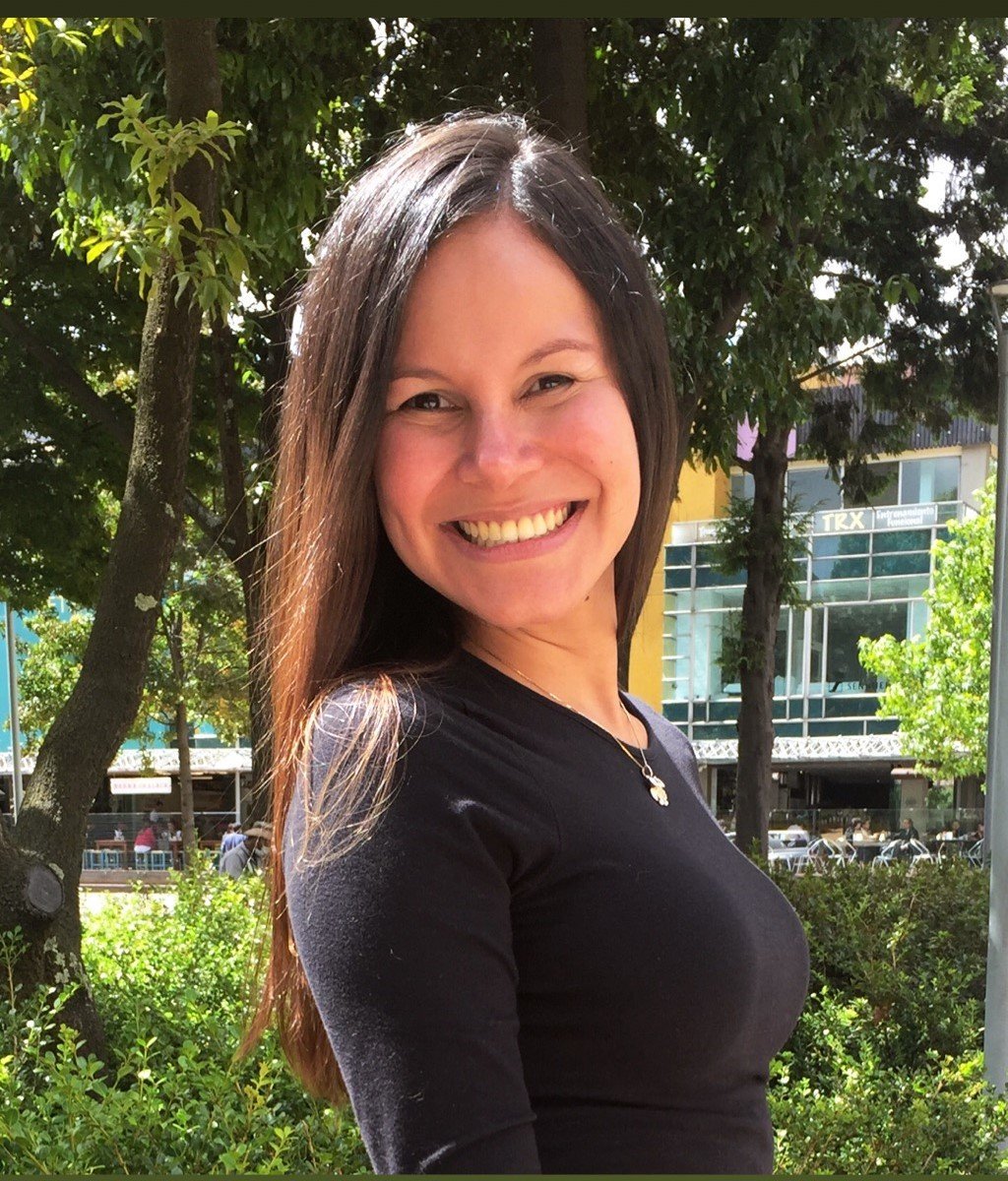 Many Colombian historical events have taken place in Bogotá. One of them is El Bogotazo, which happened after Jorge Eliécer Gaitán was murdered in this city on September 9th, 1948. After his death, a wave of violence started -and lasted three days- and had a profound impact in the country.   Many people lost their lives and the city was severely damaged. Here, I bring some facts of this chapter that is still fresh in Colombian´s memories and souls.

Jorge Eliécer Gaitán was a senator, minister and presidential candidate. He was also the leader of the Liberal party. His message connected with those looking for a change in the country, mainly those who were the most vulnerable.

The conservative and the liberal parties, the only actors in the political arena, started to see the growth of a third contender: the gaitanismo. Gaitán was such a popular leader that it was starting to change the bipartisanship that characterized Colombian politics, and even challenged the funds of his own party. That’s why his murder had such an impact on people: many Colombians hopes of a different future died with Gaitán on September 9th, 1948.

Looking up information about Juan Roa Sierra yields a huge variety of results: some sources affirm that he was the visible face of a bigger plot and others just say he wasn’t the real murderer. The only thing everybody seems to agree on is that he died the same day as Gaitán: an enraged mob lynched him after he shot the Liberal leader and his body was eventually found in front of the Casa de Nariño. He was 26.

The historic downtown did not acquire its name by simple chance. Other remarkable events, such as the attempted murder to Simon Bolívar and the start of the Colombian independence took place here as well as El Bogotazo. Gaitán was shot when he was leaving his office at the Agustín Nieto building, located at Carrera 7 #14-35 and he was then taken to the Clínica Central (Central Clinic) nearby, where he died. Some buildings, such as the San Francisco Palace and streets in the area were damaged by the popular revolt.

One of the first things I did when I arrived to Bogotá was to attend an exposition of Sady González at the Luis Angel Arango library. I didn’t know him so I just went out of curiosity and found out he was really famous in Colombia, among other things, for his photos of El Bogotazo. His pictures are truly amazing, although some of them are kind of shocking. The most famous one, for instance, shows Gaitán’s body at the Central Clinic.

I think González truly caught the violence and the chaos that caused the leader’s death and left us an incredible testimony of this episode. His fame, let me tell you, is really well deserved. You can see some of his pictures here: http://proyectos.banrepcultural.org/sady-gonzalez/es/exposicion/el-bogotazo.

If you want to know a bit more about this historical episode, I highly recommend you the short documentary film Cesó la Horrible Noche (The Horrible Night Stopped) by Ricardo Restrepo. The title of the work makes an allusion to one of the phrases of the Colombian national anthem and it shows some videos from mid-last century captured by Roberto Restrepo, the director’s grandfather. Within those images, there are many from El Bogotazo. The grandson used this material to make this fascinating audiovisual piece that helps to explain the context and the circumstances around this chapter of Colombian history. You can watch it here: https://vimeo.com/78876761

This novel written by Miguel Torres is a recurrent reference of many articles about El Bogotazo. I must confess I haven’t read it but I promise I will!

When I arrived in Colombia in 2014, I decided to learn as much as possible about its history. Exploring the past can tell you a lot about the present! Believe me: knowing El Bogotazo and other historical events that have taken place in Bogotá will give you a different and more interesting perspective about this city.

Do you know other facts from El Bogotazo? As a fan of history, I would love to know them! Have you read El Crimen del Siglo and can give me some information about it? Please share your impressions in the comments section below!

Keep visiting Colture for more information on Bogota history! Subscribe to our newsletter and follow us on social media. Are you a local business? Get in contact with us to be featured on our website!

Here are the benefits of living in the north of Bogotá!

The best options of banks in Bogotá for foreigners, and why